'A Place for the Work and the Human Being' 6. Jeremy Shaw 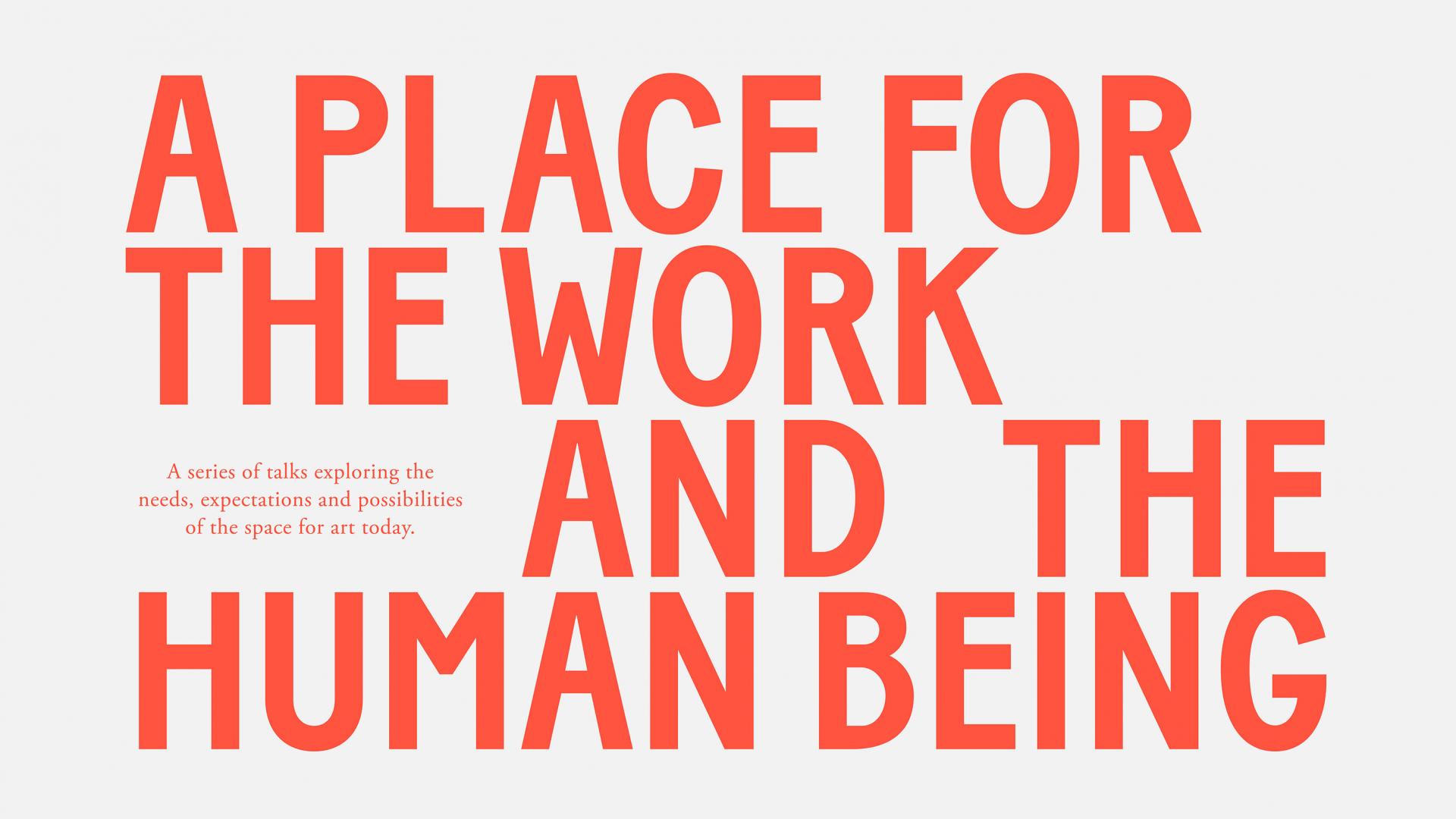 'A Place for the Work and the Human Being' runs throughout 2019 and takes place in a range of venues, new and old, around Glasgow. The series explores the needs, expectations and possibilities of the space for art today and speakers include artists, architects, curators and others.

For the ninth event in the series we are delighted to present artist Jeremy Shaw.

Jeremy Shaw works in a variety of media to explore altered states and the cultural and scientific practices that aspire to map transcendental experience. His works create a post-documentary space in which disparate belief systems and histories are thrown into an interpretive limbo. Recent solo exhibitions include: ‘Quantification Trilogy', Kunstverein in Hamburg and ‘Liminals’, Musee des beaux-arts de Montreal. Jeremy participated in the 57th Venice Biennale (2017) and will have a solo exhibition at the Centre Pompidou in 2020.

Glasgow Film Theatre is an independent cinema that opened more than 40 years ago, taking over the historic Cosmo Cinema’s Rose Street premises. The Cosmo opened in 1939 as the UK’s first purpose built art-house cinema outside of London and was initiated by Scotland’s first film association, The Film Society of Glasgow in order to present cinema as a form of art and entertainment that could contribute to the cultural vigour of the city’s democratic and social life. Today GFT is the most diverse and best publicly attended independent cinema in Scotland and remains a treasured institution.

The event includes a screening of 'Liminals' (2017) followed by a Q&A with the artist and will take place in Cinema 3.

Access
Glasgow Film Theatre is a fully accessible venue and there is a hearing loop. If you would like to attend and require a BSL interpreter, please contact info@thecommonguild.org.uk at least 2 weeks in advance of the event.

More information about this event via email, the web and social media